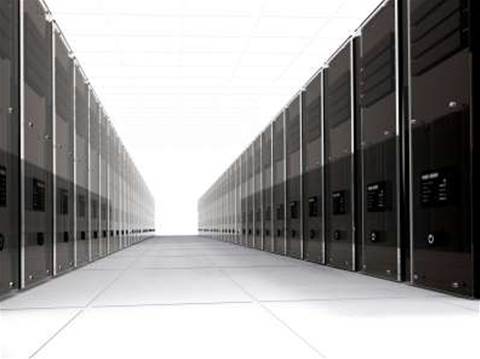 While companies are becoming increasingly aware of their carbon footprints, business decisions are still being made with monetary concerns at their core.

Stripped bare of the marketing hype, energy efficiency essentially is engineering best practice that results in cost savings for the business, said Mark Roberts who is Business Development Manager of the Germany-based company.

“Green is very much a marketing thing,” Roberts believes. “Everyone’s talking about green, but for an engineer, it should be something they do anyway, regardless of whether or not it’s in vogue.”

While initiatives like the international Energy Star standard have been in place for more than a decade, technical areas like servers and data centres were, for many years, overlooked.

“This energy efficiency thing is relatively new for the data centre. There’s no funding; we’re still on a learning curve here,” he said.

Certain data centre layouts are more energy efficient than others due to the movement of hot and cold air within the space. However, energy savings from airflow management are often overlooked by IT managers, Roberts said.

For example, separately containing hot and cold air in a data centre has been found to yield a three to six-fold reduction in cooling costs.

Roberts described another layout in which storage and cooling equipment are arranged in close-coupled rows.

When compared with traditional hot-cold aisles, close-coupled cooling costs about $100,000 (10 percent) more to purchase. However, Roberts said the cost difference is realised in energy and space savings within 15 months.

Without specific knowledge of airflow and engineering, IT managers may be adding and removing storage equipment without regard for thermodynamics, resulting in an eventual need for “band-aid” solutions to redirect airflow.

“People typically do not know the importance of airflow,” Roberts said. “It’s only now that some of the organisations are trying to push through more information to IT people.”

“Ultimately it gets down to a matter of cost,” he said, emphasising that vendors need to highlight cost advantages of energy-efficient engineering.

“I think it’s up to the vendors to make businesses aware that they need to have a change,” he said.
Got a news tip for our journalists? Share it with us anonymously here.