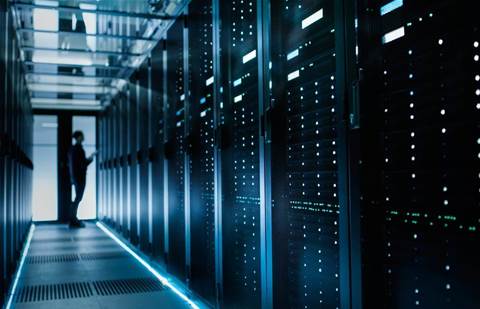 In an ASX announcement (pdf) released yesterday, the company announced the 4351 square metre Sydney Olympic Park facility has been completed with an initial 400 kilowatt capacity and 1 megawatt of core supporting infrastructure.

The first phase was originally slated to complete by “early 2019” but was delayed due to development approvals. Construction started in mid-April upon receiving its commercial construction certificate.

DXN said the project was delivered in “a compressed timeframe” of four months, citing the use of prefabricated modular construction processes.

Upon completion, the Sydney facility is expected to hold up to 1000 high-density racks and 6 megawatts of IT load available.

Looking ahead, DXN is seeking to get Tier 3 certification in an upcoming audit in late August 2019 by independent specialist Uptime Institute.