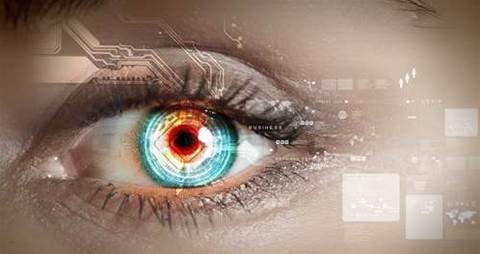 A Senate committee has slammed Australia's proposed data retention scheme, recommending it only be considered if it only collected metadata, avoided capture of browser histories and contained rigorous privacy controls and oversight.

The committee issued a report scathing of the Federal Government's lack of information into the scheme. It described efforts by the Attorney General's Department to assist with the report both "unsatisfactory" and "concerning".

Senator John Faulkner tabled the committee's report in parliament today. He said both it and wider public discussion were "significantly impaired" by the absence of detail into the plans by the Attorney General's office.

The committee recommended any decision to implement a data retention scheme be left to parliament.

"No such regime should be enacted, unless privacy and civil liberty concerns can be addressed and an exposure draft be given to committee."

"This has been set to rest and neutralised as an election issue which is precisely what (Communications) Minister Conroy did on an earlier form of the internet filter," Ludlam said.

"... post election this proposal will be back, I have absolutely no doubt about this."

Faulkner highlighted three of the committee's 43 recommendations contained in its report (pdf).

It recommended the Telecommunications Interception and Access Act be "comprehensively revised"  in lieu of any data retention scheme, to include an interception regime that with significant oversight that is technology-neutral.

Law enforcement and intelligence agencies would only be able intercept specific data sets when faced with the need to tap new technologies and combat "counter-security".

The scheme itself would collect only metadata and explicitly exclude the content of communications and internet browsing data.

The Australian public were understandably on edge about a data retention scheme following the PRISM leaks by former US defence contractor Edward Snowden, Faulkner said.

"We must ensure that none of our citizens are surprised if and when law enforcement and intelligence use their legislative powers."

Senator David Johnston said the terms of reference was "extraordinarily wide" and reiterated that the committee faced a lack of data from the Attorney General's Department.

He said former Attorney General Nicola Roxon and her department "did not provide a great deal of assistance" - meaning the committee was "flying blind" and was "guessing where the technology was going to lead".

Johnston tsaid information from the Attorney General's department had to be drawn from witnesses representing the agency.

"I think that is unsatisfactory and of concern."

Eliminating departmental friction within MSPs
By Darren Pauli
Jun 25 2013
8:10AM