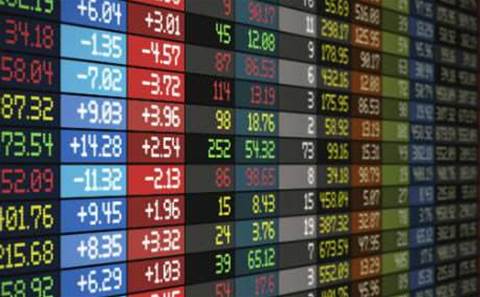 The reverse takeover will see Cocoon Data Holdings merge with Prime Minerals via a $57.2 million share transaction. Prime Minerals is expected to change its name to Covata -- the name of Cocoon's data protection solution -- and relist on the Australian Stock Exchange on 12 September, following shareholder approval.

According to an investor presentation, Covata is "aggressively" ramping up distribution, including plans to grow its channel partner base. In future, the "vast bulk" of revenue is expected to come through partners, including system integrators.

While the company does not have local integrator partners yet, it is working with $120 million-turnover European integrator NSC Global.

Covata's focus is on expanding its North American channel, but the company is also open to discussions with Australian integrators, said founder Trent Telford.

"We're looking to replicate the model and the success we're having with [NSC Global] into other markets, including markets in the US and Australia," he told CRN. "We’re always interested in opportunities to work with system integrators here."

Covata products are currently used by federal government departments in Canberra for secure file sharing, as well as telco and healthcare clients. Security certification is a key selling point: in 2011 it earned certification from the Defence Signals Directorate, for example.

Cocoon Data Holdings, which was founded in 2007, also attracted a $7.5 million investment by TPG last year.

Other technology companies to list on the ASX in the past year have included Bulletproof, CloudCentral and NewLease, all of which floated via reverse takeovers.