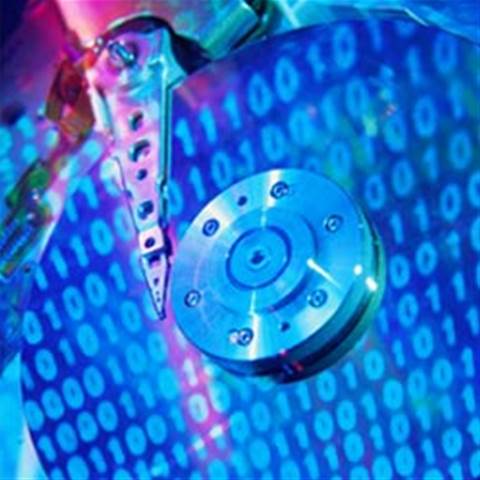 EMC kept its top standing in the US$3.88 billion global market for external disk storage, with a 20.3 percent share compared with 21.3 percent a year earlier, IDC of Framingham, Massachusetts said late on Thursday.

EMC was followed by Hewlett-Packard, whose share grew to 19.1 percent from 18.7 percent, and by International Business Machines, which rose to 12.9 percent from 12 percent.

Demand for computer storage has been gaining as companies are forced to back up vast amounts of emails, documents and other data to comply with new regulations such as the US Sarbanes-Oxley Act aimed at improving corporate accountability. Businesses also are investing in storage to protect data from disasters such as hurricanes and earthquakes.

Total third-quarter disk storage grew 58 percent to 505 petabytes, IDC said. A petabyte is equal to 1 million gigabytes, which in turn is about the same as 25,000 notebook computers each holding 40 gigabytes.

Dell of Round Rock, Texas, advanced to the number four position in the IDC survey with 8.4 percent of the market, up from 7.1 percent a year earlier. It displaced Hitachi which dropped to fifth place with 8.3 percent.

Dell had the fastest storage revenue growth in the period, gaining 33.5 percent to US$325 million, followed by IBM with a 20.2 percent revenue gain to US$499 million, IDC said. In the year-earlier quarter, IBM, Hewlett-Packard and Hitachi all had storage revenue declines compared with the third quarter of 2003, according to IDC.