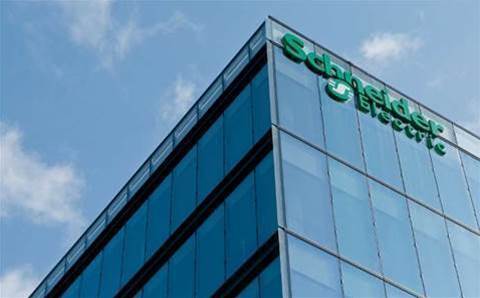 APC by Schneider Electric has awarded its top partners in Australia and New Zealand for 2017 during its annual Innovation Summit in Sydney.

The awards were handed out at the 2017 APC Partner Awards, which the vendor said celebrated partners that experienced significant growth in their customer base or revenue.

“We are extremely excited to announce the winners of the APC Partner Awards as part of this year’s Innovation Summit,” said Schneider's vice president of IT business and strategic segments Joe Craparotta.

“We’ve seen tremendous success during the past 12 months and the partner awards give us the perfect opportunity to celebrate this past year.”

Commenting on the awards, Schneider’s general manager of channel and alliances Muralee Kanagaratnam said: “All of our award recipients have been instrumental in leading the growth of APC by Schneider Electric’s transactional services and systems across the Pacific. They have significantly supported the partner community and we congratulate them on an exceptional year.”

Grow your software revenue by selling these 5 affordable, essential tools for the modern workplace
By Staff Writers
Feb 13 2018
7:43AM