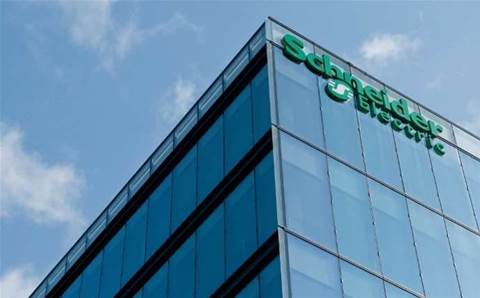 APC by Schneider Electric revealed the winners of its annual partner awards at its channel conference on Wednesday night in Sydney.

Data#3 was awarded the elite partner of the year. Data #3 was named as a CRN MVP in both 2015 and 2016, in honour of its range of gold-level vendor partnerships. DESA Australia was named APC's premier partner.

APC awards partners who demonstrated growth in customer base or revenue, and showed capacity to leverage the company's UPS, racks and server solutions.