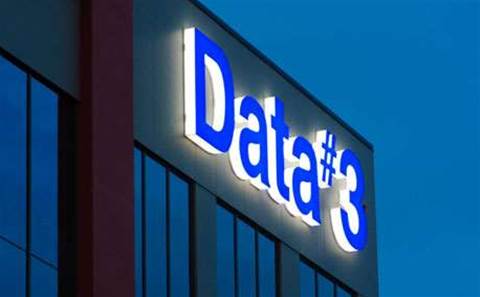 Data#3 has received a $49 million payment from the Department of Finance for software licensing and maintenance for Microsoft products, including Office and Windows.

The large payment, which became public via a notice in June, is part of a major whole-of-government Microsoft volume sourcing agreement executed last year. The three-year agreement covers Core Desktop Licences (CDL) for products - including Windows and Office - for more than 90 agencies.

At the time the agreement was announced in 2013, annual reductions in costs of around $33 million were expected. The arrangement was touted as an example of the benefits of the Government’s collective purchasing power.

This latest payment comes amid several major government IT initiatives, including ongoing infrastructure transformation at Defence which Data#3 is also involved in, as well as the Next Generation Desktop program involving NetApp.

More recently, the government has been investigating a whole-of-government offering for desktop productivity and email as a service. That feasibility study ends in November this year.

Data#3 announced in August that full-year revenue had increased by $62.6 million to $833.6 million. Net profit after tax fell to $7.5 million, a fall of 38 percent compared to the previous year.

Last week the federal government also signed policy that agencies must adopt cloud where it is “fit for purpose, provides adequate protection of data and delivers value for money”.

Grow your software revenue by selling these 5 affordable, essential tools for the modern workplace
By William Maher
Oct 13 2014
12:12PM