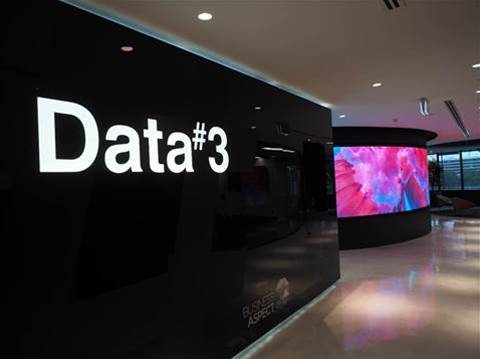 Brisbane-based solution provider Data#3 has said it expects to close $44 million in net profit before tax for the 2022 financial year, on the back of an estimated $6 million inflated product backorder caused by supply chain constraints.

The company said the increase in net profit before tax, which was 19 percent higher than its $36.9 million in before-tax earnings for the corresponding period last year, was caused by a spike in demand for its products. Data#3 had a $3 million backorder at the end of the 2021 financial year.

“The financial year 2022 result was impacted by extensive product delays related to continued supply chain constraints, as has been experienced across the industry, particularly for major infrastructure projects,” Data#3's ASX announcement read.

“This has coincided with the spike in demand traditionally experienced during the fourth quarter, resulting in an inflated product backorder at year-end.”

The company did not post its expected revenue for its audited full-year results, which it will report on 18 August 2022.

This February, Data#3 closed the first half of the financial year just off $1 billion in revenue, boosted by a near 35 percent growth in its public cloud earnings.

The public cloud growth was attributed to cloud migrations from enterprise and government customers, such as a $4 million deal to manage the SA Department of Education’s server infrastructure.

The company said at the time that the backlog caused by the global shortage of computer chips and integrated circuits provided a fast start to the 2022 financial year and it saw a similar backlog at the end of December, but described the impact on the first half result as ‘not material’.