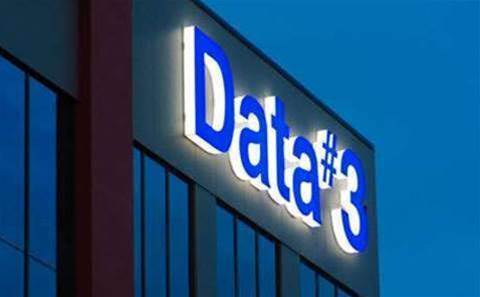 Brisbane-headquartered Data#3 has predicted a return to form for its profits in the first half of its 2020 financial year.

Chief executive and managing director Laurence Baynham told shareholders at its annual general meeting (pdf) that the IT services provider expects to do better than the $9 million pre-tax profit it made in the first half of FY19.

The company’s not sure to what extent it will be able to improve on that number, as there are opportunities that “need to be realised through November and December,” but an improvement is expected nonetheless.

“Our current first half projection is for pre-tax profit in the range of $11 million to $12.5 million,” said Baynham.

Data#3 suffered a “disappointing” FY18 due to a handful of one-off events, but made improvements the following year. The first half of FY19 in particular showed promise, with revenue reaching $644 million and net profit hitting $6.1 million. The uptick in growth came thanks to an increase in projects across all of its business units, with its public cloud business in particular growing 65 percent.

The company will also be able to add its Cisco-powered network deployment to residential and community care provider Baptcare to its list of wins in FY19, which was announced in October.

Grow your software revenue by selling these 5 affordable, essential tools for the modern workplace
By Brendon Foye
Nov 14 2019
7:00AM