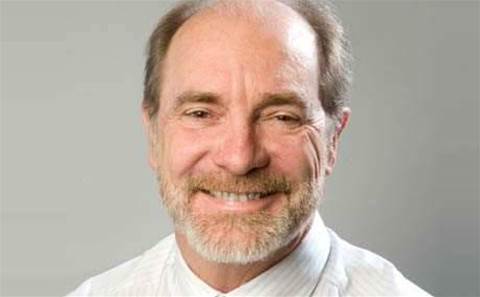 Next month, Data#3 plans to exercise an initial option to secure a minority stake in the Frenchs Forest firm, expected to cost $2.5 million. The massive Brisbane integrator is currently doing due diligence on the investment with the ability to extend this to full ownership by 2017.

Discovery Technology's wi-fi analytics software, called CCX, can be used to monetise wi-fi networks used in shopping centres, universities, sports stadiums and other locations. For example, it can track the location of connected devices in a shopping centre, sending push notifications about special offers when customers are nearby.

Grant said customers were generally facilities operators. When asked if revenue could potentially come from advertisers, he said it was possible.

"The platform software engine will allow access to a whole bunch of industry-type apps. It's a broad platform and early days, and specialisation will come over time."

Data#3 has been a reseller of Discovery Technology since 2013. Grant said the resale of CCX would be managed separately from the investment.

"We're purposely keeping it very separate, so that resellers in the community that already resell Discovery can continue to do so with confidence," he told CRN.

Discovery Technology has been operating since 1997, initially as a software developer, integrator and managed services provider, before launching CCX in 2013.