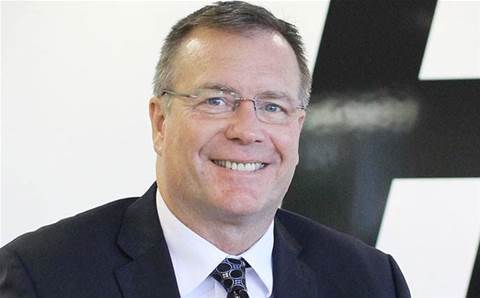 Data#3's total revenue was up 10.6 percent to $506 million, with $58 million coming from the cloud business alone. Cloud revenue, which includes both services and products, saw 44.2 percent growth.

Chief executive Laurence Bayhnam said: "The solid financial and operational results reported today reflect our strategic and increasing focus on growing our portfolio of services. This includes the rapidly growing cloud services market and I am confident that we are well-positioned to satisfy market demand."

Data#3 also revealed its priorities for the current financial year, which include establishing a health sector practice and emulating the success the company has seen with investments in the education sector.

Last year, Data#3 claimed to be the national IT leader in education, with sales to schools surpassing $100 million.

Breaking down its results, Data#3 revealed an 11.5 percent growth in product revenue to reach $413 million. Services revenue was up 6.6 percent to $91 million.

"Our first half performance and pipeline of opportunities provides a solid foundation to achieve our objective of improving on the company’s 2016 full year profit," Baynham added.

The company was named a CRN MVP in 2016 in recognition of its multitude of vendor partnerships.