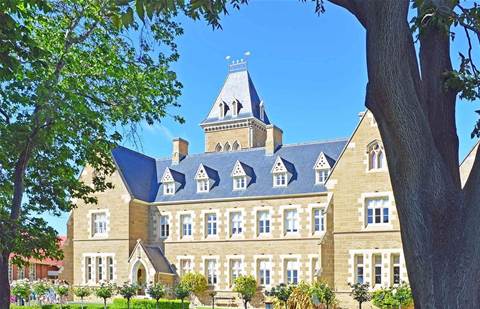 Data#3 has completed a deployment at St Mary’s College in Tasmania of Fortinet firewalls to replace ageing infrastructure.

The school said it decided to go with the Brisbane headquartered reseller and Fortinet because a renewal was due and it took the opportunity to increase its visibility of online threats.

In addition, St Mary's said it wanted to take advantages of real-time reporting so it could better cope with an ever-changing threat landscape.

“We needed the confidence that our technology would protect students and staff on the school network, but our appliance did the minimum we were after,” he said.

“It would protect us from malicious websites, but we didn’t have clear reporting on what was happening,”

D’Amico added that the security gateway was a critical element of threat reduction, but with the contract on the existing solution ending, the College needed to install a replacement in a matter of days.

Data#3 worked with the College to replace the aging gateway with a Fortinet FortiGate 500E NextGen Firewall. It also installed Fortinet’s FortiAnalyzer, an analytics-powered security and log management tool.

“We saw networking and internet access trends we could never have seen before. This is granular level reporting that can identify the exact device or person accessing an app or site, and having that level of reporting makes our job easier,” said D’Amico.