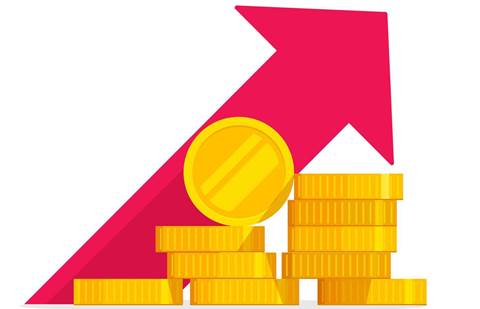 Data#3 has predicted significant year-over-year profit growth for the first half of FY2020.

In an ASX announcement, the services giant said it expects to report $12.5 million in net profit before tax, up from the $9 million pre-tax profit it made in the first half of FY19. The number is subject to finalising interim accounts and an audit review.

The expected profit number is at the top end of its guidance issued at its last annual general meeting in November 2019, which suggested a range of $11 million to $12.5 million.

Data#3 said it expects to announce the audited interim results and interim dividend on 19 February 2020.

The company has had a strong showing in the past few quarters, scoring more than $270 million in government contracts in Q4 2019 alone.

Grabbing the hybrid cloud opportunity with Lenovo and Azure Services
By Staff Writers
Jan 21 2020
10:20AM