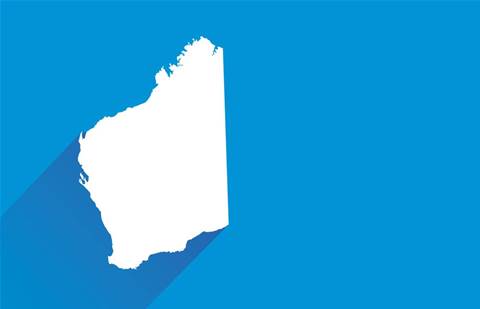 Data#3 has scored big in Western Australia, where the state government has signed it as the exclusive provider of Microsoft software for three years.

The company will be the sole supplier of Microsoft software during the deal, which includes the state education sector.

Data#3 already holds an exclusive Microsoft deal with the federal government. That deal generated $121.4 million of revenue in 2018, making Data#3 the biggest channel player in Canberra when assessed by revenue.

The company’s announcement [PDF] of the deal says it won after offering not just licences, but also “governance …compliance and … strategic efficiencies with the planning and deployment of Microsoft licensing and cloud-based technologies.”

The tender for the deal offered the work in two slabs – one for general government and the other for education. Data#3 has therefore scooped the pool!

The company already had a contract for the state’s education sector (see this buying guide [PDF] for details.

Data#3 CEO and MD Laurence Baynham was understandably chuffed, saying “We have a long-standing history of working with the Australian Government to effectively leverage technology for advantage. The team at Data#3 look forward to leveraging our extensive skills in the area of Microsoft software and services to deliver real business outcomes to the Western Australian Government.”

Grab the MSP security opportunity
By Simon Sharwood
May 21 2019
9:27AM