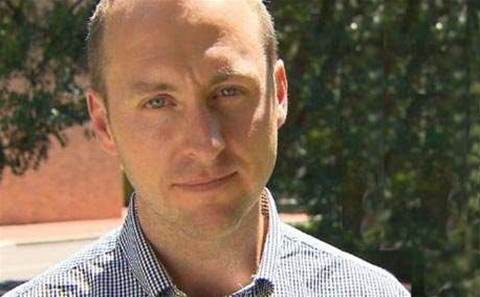 Peter Wilson, chief executive for Datacom Systems in Australia and Asia, is leaving the company.

The search for Wilson's successor is now underway as the massive trans-Tasman IT services company looks to enter "the next phase of its five-year plan".

In a statement, Datacom told CRN: "Datacom acknowledges the significant contribution that Peter has made to the organisation in his role as the leader of the Australia Systems business.

"Datacom will continue its strategic growth plans under the leadership of group CEO Jonathan Ladd."

In an email to staff, Wilson wrote: "I am deeply appreciative of the opportunity that has been afforded to me at Datacom to work with so many trusted and talented people. It has been defining for my career.

"Thanks for your support and friendship. I wish the business and its staff nothing but the best."

Wilson wrote that he would "explore other opportunities for long-term professional reasons".

Wilson joined Datacom nine years ago as a business development executive in Victoria. He was appointed director of Victoria – and later the ACT – until his appointment as chief executive of Datacom Systems in April of 2011.

Prior to joining Datacom, Wilson was a founding partner of 20/20 Thinking and a marketing manager at HP.

Datacom was founded in 1965 and now operates across New Zealand, Australia, Malaysia and the Philippines. The company generated revenues of $715 million for the last financial year.

Around a quarter of Datacom's 4,000-plus workforce is in Australia.