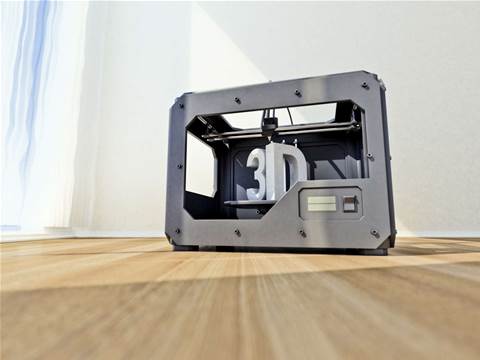 The trans-Tasman IT provider will supply the 3D printing hardware, sofware and training for teachers to integrate 3D printing programs into their curriculum.

Datacom will also provide schools with a range of Apple, Android or Microsoft tablets to run classes in designing and producing their own 3D models.

3D Printing Systems will supply schools with a UP Mini or UP Plus 2, with the option to add additional printers. It will also begin offering the UP Box printer when it’s released, which comes with a built-in air filter.

Anthony Chhoy, co-founder of Makers Empire, a vendor established in South Australia, said he didn’t want Australian 3D printing education to fall behind the rest of the world.

“It’s about building the culture and environment early on and getting people to think about the jobs that will use 3D printing in 15 to 20 years’ time,” said Chhoy.

Eliminating departmental friction within MSPs
By Brendon Foye
Apr 17 2015
5:59AM