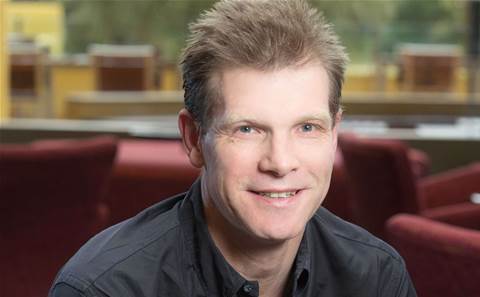 Datacom’s CEO is so confident in the company’s new platform for local governments that he believes the company’s biggest problem as it becomes a vendor will be satisfying demand, rather than creating worthy product.

“There are loads of local government organisations under-served by products invented a long time ago, Group CEO Greg Davidson told CRN, before naming Civica and TechnologyOne as companies he feels Datacom can displace with the “Datascape”.

Datacom worked on Datascape for three years before winning its first success in Manjimup, Western Australia, in late 2018. The company has since won at least half a dozen other local government deals.

“When I look at the level of interest we have, and what the landscape looks like, I think the issue we will have to manage is handling interest rather than quality of product.”

Datacom has prepared for that demand, and the work it won under the Western Australian government’s GovNext-ICT programme, by expanding its Perth office and planning for it to become a centre of excellence for networking.

The networking emphasis comes from the requirements of the GovNext deal, and Davidson’s belief that Western Australian businesses have become acutely aware they’re dependent on links to data centres in the eastern states.

Citing analyst research that said CIOs see network refreshes as a top priority to enable digital transformation, and noting that each major cloud has its own unique software-defined networks, Davidson predicted networking services will fill many of the new seats in the expanded Perth office.

The CEO also said the expanded office will see new hires. Davidson wouldn’t nominate how many people he plans to hire, but offered rough guidance by saying the company has added 50 staff since 2017. Some of those hires will come from TAFE and University students Datacom has offered work experience placements.

“We want to offer an on-ramp to tech careers with Datacom,” Davidson said.

Grow your software revenue by selling these 5 affordable, essential tools for the modern workplace
By Simon Sharwood
Sep 24 2019
12:01AM