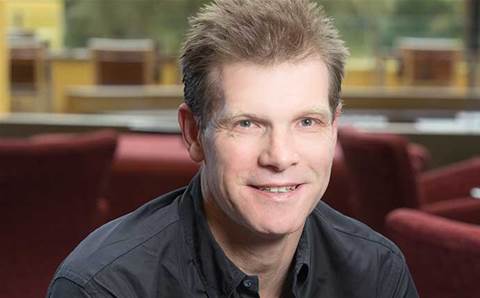 Davidson joined the trans-Tasman IT provider 20 years ago as general manager of internet services. In 2007, he was appointed as chief executive of the New Zealand Systems business and last year his responsibilities were extended to include running the Australian business.

Datacom chairman Craig Boyce said Davidson had been instrumental in aligning the Australian and New Zealand businesses together.

“His dynamic leadership, deep insight and customer obsession have been a vital component to the continued success of the Systems business across New Zealand and Australia. The board of directors are confident that Greg will rise to his new leadership role and unlock further opportunities for differentiation and growth with Datacom’s customers."

Ladd took over leadership of the wider Datacom Group in 2010, four years after joining the company as a director.

Datacom saw three different executives take responsibility for the Australian business between 2013 and 2015, including the departure of Theresa Eyssens after just six months in the role in March 2015.

Boyce thanked Ladd for his service, citing strong financial and cultural performance in his seven years.

"The board and Datacom’s shareholders recognise and appreciate Jonathan’s stewardship and his significant contributions to lead Datacom to where it is today. As a result, we can transition smoothly to Greg’s new leadership and Datacom will continue to evolve without interruption,” Boyce said.

Commenting on his new role, Davidson said: “This next chapter in Datacom’s history will build on past successes, and our strong heritage of customer focus, innovation and agility. Datacom will continue to push boundaries, think differently, and demonstrate the value of collaborating with customers and partners. I am proud to lead the organisation and our people into the future”.

Cloud application revenue made easy
By Brendon Foye
Nov 7 2017
11:34AM