Datacom is first to bring HoloLens to Australia 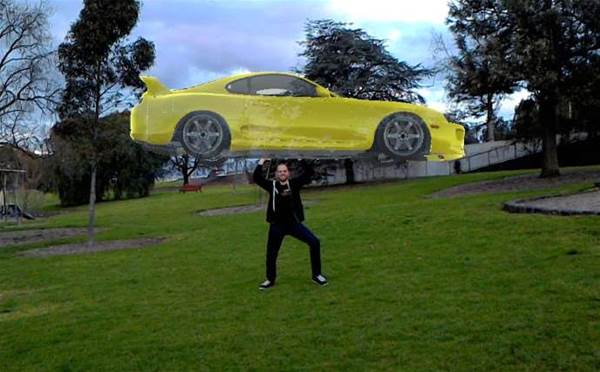 Datacom has launched a mixed and augmented reality practice based on Microsoft HoloLens and is already working with an Australian customer.

Microsoft first released HoloLens to developers in the US and Canada in March. Datacom claims to be the first company in the local market to create a development unit, which began in New Zealand earlier this year.

Datacom has built a concept app that shows how HoloLens could be used by car retailers. The solution allows users to interact with a holographic car, including getting inside the car, sitting in the front seat, walking around the vehicle and even listening to the engine.

A Datacom spokesperson told CRN. "We have an Australia-based customer in the motor vehicle sector. We are in early discussions with other customers across a variety of sectors."

Greg Davidson, Datacom Systems managing director for Australia and New Zealand, said: "We are excited to see this technology continue to evolve. Augmented reality has reached the point where humans can interact with it in completely natural ways, from visualisation to gesture and speech recognition, which allows us to be much more efficient and do things we could never have done before.

"We are seeing widespread and surprising uses for this new technology across our customer base and predict it will become mainstream in the coming years."

The company’s first real-world projects were with the Auckland Museum and the University of Auckland’s Information Systems and Operations management department.