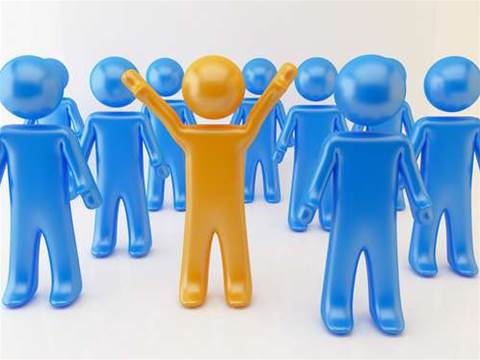 Datacom has been hand-picked by the Federal Department of Finance for a spot on the Government’s new panel for ICT services.

The panel was announced in late June and runs until June 26, 2015. It includes the supply of applications development, systems integration, project management and managed services among other areas.

Some government agencies are still able to procure services through a multi-agency option.

To date, the Australian Electoral Commission, Comsuper and the Future Fund Management Agency are the only agencies to join Finance in the panel.

Datacom will also participate in commercial off the shelf (COTS) software and hardware by providing solutions from a variety of vendors such as Citrix, Commvault, HP, McAfee and Oracle.

Datacom has participated in $23 million worth of deals with federal agencies, not including Finance, since July last year.

More than half of those contracts, valued at $14 million, have been with the ACCC. Datacom also won deals with the AFP, Defence, and the Office of National Assessments, for a combined total of more than $1 million.

The Finance Department first tendered for the new three-year panel of vendors in November last year, as part of a Government policy to halve the number of ICT services panels from 120 to 57 by December 2014.