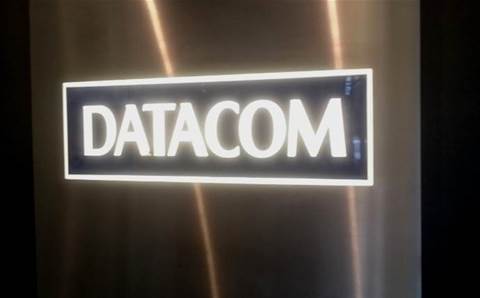 Datacom has reported a year of growth, thanks to an improving performance from its Australian business.

As with many other Australian companies, the trans-Tasman IT provider has adopted a new accounting standard and therefore stated that its FY19 results aren’t directly comparable to its FY18 results.

Revenue grew 17 percent on a like-for-like basis to reach A$1.23 billion (NZ$1.29 billion) for the year ending 31 March 2019, up from the previous year's A$1.19 billion. Without the changing accounting standard, revenue would have grown by just over three percent.

Profit also saw a nice lift with A$61.88 million before tax, and A$42 million after tax.

Datacom attributed the year’s success on improved performance in its Australia’s operations, although the company did not put a number on that improvement.

The result came after Datacom restructured Australian business, scrapping its state-centric approach and changing up its leadership roster.

Chief executive Greg Davidson said the company’s “on-the-ground experience and deep domain expertise” means customers are now looking to Datacom as an active business partner rather than just an outsourcer.

“Globally we’ve seen our first big wins in the United States, as well as pleasing results out of the Australian business. Our work on the Australian Organ Matching System, which is a world first in terms of innovation and delivery, and our relationship with regional governments is delivering great results across the Tasman.”

“Our ITO business is the operational heart of our customers’ technology platforms across operations, networks and security. Our teams provide first-hand insight and give our customers the ability to flex and solve their business problems when the realities of an ever changing world demand it,” Davidson said.

The CEO added that Datacom spent the year investing in its long-term business strategy, most notably with its Datascape cloud-based software solution for local governments, which is intended to bring a host of services and applications together under one roof. Six councils have adopted the platform so far in both Australia and New Zealand.