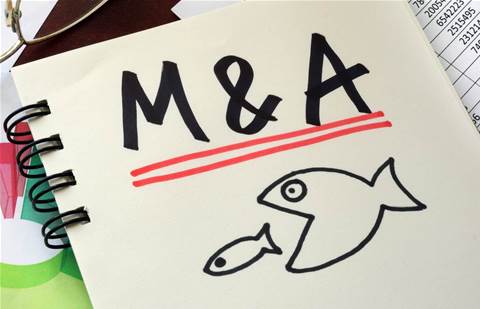 Sydney-based workforce management software provider Tambla has acquired a small Australian division of New Zealand-headquartered Datacom Group's payroll business in a bid to increase its share of the government and enterprise market.

The division, Datacom Business Services (DBS) is made up of a subset of around 40 Datacom staff based primarily in Melbourne with a smaller presence in Brisbane that specialise in payroll services and SAP system integration government and enterprise customers.

The financial terms of the deal are unknown, but it’s understood that the division’s operations accounted for less than 1 percent of Datacom’s overall group revenue.

Tambla said that the acquisition of DBS would give the company a stronger national presence to serve its customer base and strengthen its ability to tackle Australia and New Zealand’s growing health care sectors.

It said that the acquisition would give the company’s balance sheet an immediate boost, doubling its revenue and net profit. Tambla reported adjusted EBITDA of $0.6 million in the year to 31 December 2019, up $0.3 million year-on-year.

Earlier this year Datacom Group announced plans to grow its headcount of Australian contact centre operators by 2,000 to offset job losses due to the coronavirus pandemic. A spokesperson for the company said that those plans remained on track and that the company was continuing to hire staff.

Tambla delisted from the ASX earlier this year after citing disadvantages for merger and acquisition activity, and regular business operations such as tendering.

Tambla managing director Chris Fydler, said: “The addition of DBS’s SAP payroll and HCM capability means that we will be one of only a very few organisations that can truly provide an end to end HCM solution for the complex ANZ enterprise markets”.

Datacom’s spokesperson said that no senior staff would leave the company as a result of the sale.