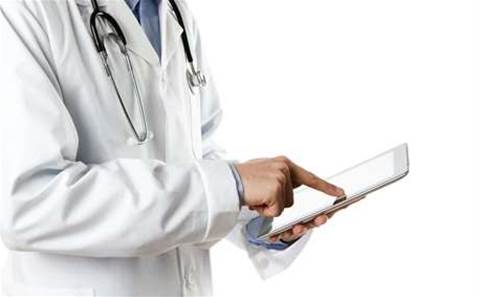 The 15-year relationship between IBM and the federal Department of Health has drawn to an end, after the agency today announced a new $242 million deal with Datacom.

The final signatures on the five-year infrastructure and support contract were inked yesterday.

The department signed its first five-year deal with IBM in 2000 at a cost of $350 million.

It renewed the deal six times in the years following - even obtaining ministerial approval to keep the contract going beyond its original limits in 2010.

After an in-depth review of its sourcing approach, the department has decided to hand its new parter a long leash.

The partnership will be structured around an outcomes-based model and consumption-based pricing. Accordingly, the annual cost of the new arrangement appears to represent a significant reduction on the previous deal.

Health confirmed that the $242 million outlay covered the provision, maintenance and refresh of all hardware and software needed to deliver on the agreed outcomes.

The Datacom deal will also absorb a range of enterprise data warehouse services that Health had previously sourced from Accenture.

Both the Accenture and the IBM deals expire at the end of June this year.

Datacom CEO Jonathan Ladd welcomed the win after what he described as a "fiercely competitive" tender process.

The deal adds to Datacom's Canberra footprint. The company recently took over IT services at CrimTrac, and counts significant deals at Customs, the Department of the Environment, ATO, ACCC, NHMRC and Airservices Australia.