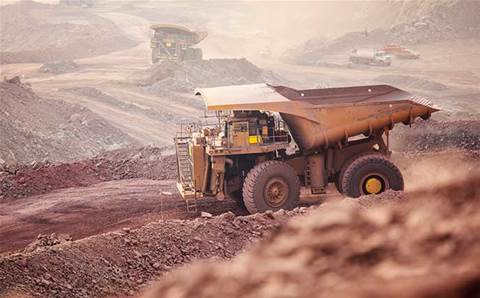 Datacom has completed one of Australia's first migrations of SAP HANA into Amazon Web Services by taking $800 million-turnover resources company Oz Minerals into the cloud.

The project has been more than a year in the making after Oz Minerals went to market in 2016 with an RFP for both cloud hosting and a managed services partner for its new SAP S/4 HANA enterprise resource planning system.

Datacom undertook "a sizable professional services project to architecture and design the solution", followed by deployment, quality assurance and testing, before the system was handed over to Oz Minerals.

"This implementation was the first time an SAP HANA implementation on AWS had been done in Australia, and follows on from the key work Datacom’s New Zealand team had done in migrating Turners & Growers to SAP HANA in AWS’ public cloud in last year, which was also a regional first," a Datacom spokesperson told CRN.

Oz Minerals took the decision two years ago to get rid of its own data centres and hardware and move to SAP HANA in the cloud, according to the Australian Financial Review.

The company used AWS Snowball physical migration device to transfer 30TB of data into AWS. Snowball is a rugged, portable appliance, which looks like a suitcase, that can hold up to 72TB of data. The device allows organisations to bypass the internet when transferring large amounts of data in and out of AWS. 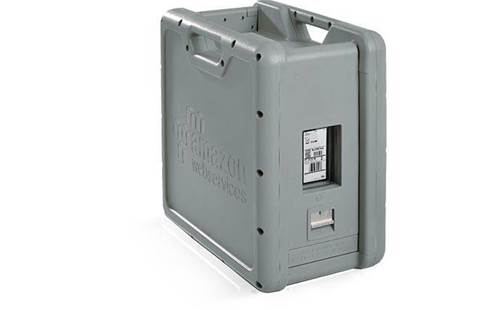 Datacom did not do the Snowball migration for Oz Minerals, though the reseller has worked with the technology. "We have recently moved around 20TB of data using Snowball for a New Zealand government department," the Datacom spokesperson said.

"Our Snowball experience is used less in Australia because we have high-speed links and connectivity into AWS via our national network, which can be utilised for large-scale data migration and ongoing connectivity."

AWS has seen a spike in migration of monolithic enterprise applications into AWS.

"They are just two examples of a significant trend we are seeing with large Australian and New Zealand enterprises migrating their enterprise applications into AWS.”

Datacom’s national AWS practice team worked with its Datacom Systems South Australia team to deliver the Oz Minerals projects, which comes off the back of the IT solution providers appointment as one of the world's first AWS managed services partners in 2015. At the time Datacom was the first in Australian and one of only 20 partners worldwide.

“We were delighted to have been awarded this work after going through such a competitive process,” said Marcus Clements, director, Datacom Systems SA.

"I am proud of the work our national and local teams have done in getting this complicated AWS and SAP HANA up and running – an Australian first. This result is a testament to our teams’ pursuit of innovative, and flexible cloud-based solutions and building long term, reliable, trust-based relationships"