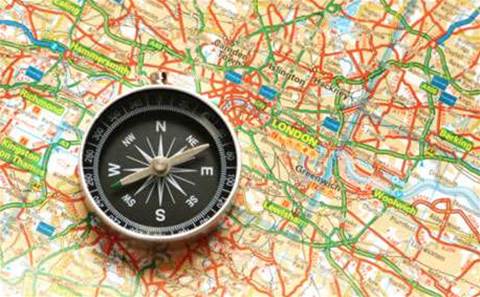 The hunt for a new CEO for the Australian office of one of the larger service providers in A/NZ has extended to the UK, with an advertisement appearing in the UK's Financial Times.

The advertisement, posted on 20 March, calls for a candidate with a track record in growing an Asia Pacific, Australian or international ICT integration business focused on services or solutions.

Candidates that have managed a business with revenues of $300 million across different countries and across business lines are also listed.

The advertisement listed a salary for the position as $400,000-plus to up 100 percent STI.

However, a Datacom spokesperson told CRN this was incorrect and the information was released in error.

Since then, the advertisment has been updated to read: "A generous package is available for the right candidate."

The spokesperson said: "Datacom is currently conducting an extensive search for a high-calibre Australian CEO. As part of our recruitment process we are looking both within and beyond Australian borders."

Datacom's CEO in Australia and Asia, Peter Wilson, announced he was stepping down from the position in December last year.

His replacement will have a significant role to fill. The company's revenue in the last financial year was $765 million.

Staff numbers reached more than 4,000 last year, before divestment of part of the business brought numbers to 3,660 by September last year. At the time, Datacom reported 1,082 staff in Australia.

The company's net profit before tax increased 26 percent in the previous financial year to NZ$50.9 million. Datacom lists 23 different offices in New Zealand, Australia, Malaysia and the Philippines, including eight offices in Australia and three data centres it owns.

Late last year the company announced a new solutions division, with the goal of offering solutions for vertical markets "built on Datacom's own IP".