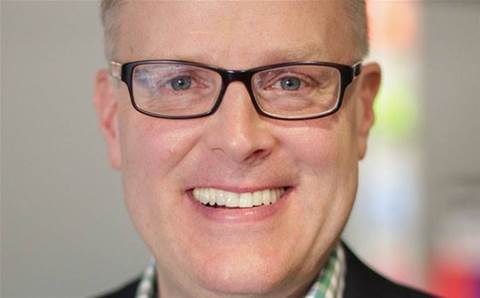 Datto Monday unveiled what could be its last quarterly financials before it goes private as part of the US$6.2 billion plan by rival Kaseya to acquire the company.

Because of the acquisition, Datto is breaking with tradition and not hosting a financial analyst conference call. The company is also withdrawing its prior guidance for the quarter, and earlier had said it would “postpone” its 2022 annual shareholders meeting originally scheduled for May 5.

Kaseya and Datto last month said Kaseya would acquire Datto in a US$6.2 billion deal that would reinforce Kaseya’s position as the leading provider of technology that both gave MSPs the RMM (remote monitoring and management) and PSA (professional services automation) platforms on which to run their practices as well as applications that MSPs can provide to clients as a service.

Since the acquisition was unveiled, Datto has been fairly quiet with the information it has provided giving SEC rules about around mergers and acquisitions of public companies. Datto went public in October, 2020 with the stock ticker “MSP” in a move that reflects the fact that its customers are exclusively MSPs.

However, Kaseya CEO Fred Voccola talked with CRN US about plans for Datto after the acquisition and how it will impact Datto’s MSPs. Several Datto MSPs told CRN US that they are concerned about how the acquisition by Kaseya might impact their business given that Kaseya has some direct business, and that the two companies’ corporate cultures are different.

Datto’s first fiscal quarter 2022 ended March 31, less than two weeks before Kaseya unveiled its plan to acquire Datto, which means that financial results for the do not reflect any changes that might come from the acquisition.

Datto also said it ended its first fiscal quarter 2022 with over 19,200 MSP partners, which was up by 700 over its previous quarter, and that the number of MSPs contributing over US$100,000 in annual recurring revenue reached 1,500, up 30 percent over last year.

Grow your software revenue by selling these 5 affordable, essential tools for the modern workplace
By Joseph F. Kovar
May 10 2022
11:53AM