Dicker Data founder and chief executive David Dicker has taken out the Ferrari Challenge APAC, finishing the tournament with a definitive win in the final race in Monza, Italy.

Competing in the Coppa Shell AM category, the tournament takes place over 14 races spanning the globe, including races in Australia, New Zealand, China, Japan, Singapore and concluding in Italy.

Dicker went into the last race in the hometown of the Ferrari brand with enough points to take out the tournament, but still managed to claim victory by more than seven seconds in the final race. Throughout the series, Dicker won 9 out of the 14 races he competed in. He also placed 5th in the Ferrari World Finals race in the Shell AM category.

Each driver takes the wheel of a Ferrari 488 Challenge car, a modified version of the 488 GTB with reduced weight, that's powered by a turbo V8 engine that can reach speeds of up to 300km/h. 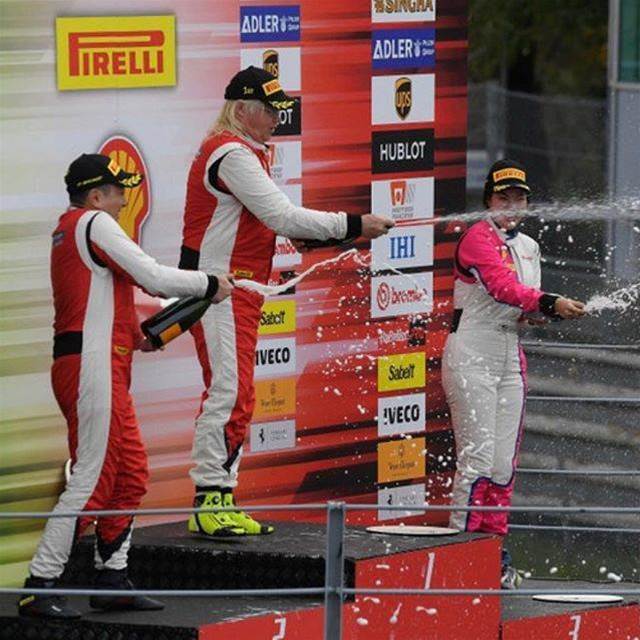 “It’s always good to go into these things with the lowest possible expectations and then it’s very hard to be disappointed,” Dicker said.

“I spend a lot of time in New Zealand where we’ve got a private track, so I’ve been able to do a lot of miles in the car and we’ve done a lot of work on the setup. Last year the car was awful, and I struggled to even get through the races.”

“I made a strategy error in the qualifying, ending up 7th in class and a long way back, but in a very satisfying result, I was able come through for the win. One of the best results of the season.”

This is the second year Dicker has competed in the tournament, and has already announced he will return next year.