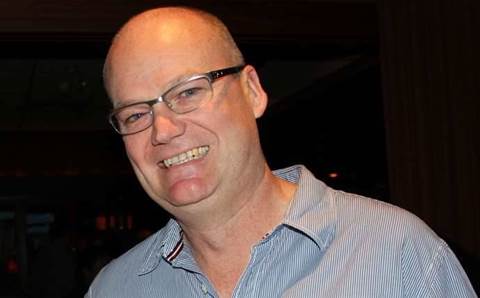 Microsoft's director of small and midmarket solutions and partners David Gage will leave the company this month, two years after resigning his post as Express Data chief executive to join the vendor.

Gage had spent more than two years as head of Express Data before deciding to move to Microsoft in late 2013.

It was his second stint at the Express Data group following the five years he spent at the distributor from 2000, including as general manger of Express Online. He later joined Dimension Data, where he worked until returning to Express Data in 2011.

"And I know he has supported many of you in delivering some extraordinary things for our customers," she said in a statement.

“I’d like to thank David for all that he has done and wish him the very best in the next phase of his career.”

The company did not provide detail on Gage's next moves.

He will be replaced by Microsoft veteran Mark Leigh, who has been appointed the new SMS&P lead for Microsoft Australia, effective immediately.

Leigh has spent 12 years at Microsoft, including his most recent three-year stint as marketing and operations lead.

He has been described as an “instrumental” member of the Microsoft Australia team, and has held a range of senior operational, sales and industry management roles.

Before joining Microsoft, Leigh worked in startups in the US, South Africa and the UK.