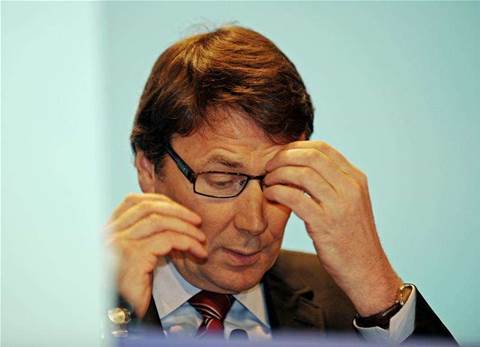 The change became necessary after current chairman Graham Smith announced his intention to retire from the Xero board due to family matters that impact his ability to travel to New Zealand for board meetings.

Smith will stand down as chairman on January 31, 2020, then leave the board altogether when Xero’s financial year ends on March 31st of the same year.

In an ASX statement (pdf), Xero has characterised the change as an orderly change in line with its succession plan.

Thodey certainly has the leadership credentials for the role. In addition to his time atop Telstra and IBM ANZ, he holds non-executive director positions at Vodafone Group, Ramsay Health Care, Australian payments outfit Tyro and is chair of the CSIRO.

Cloud application revenue made easy
By Simon Sharwood
Dec 13 2019
9:34AM