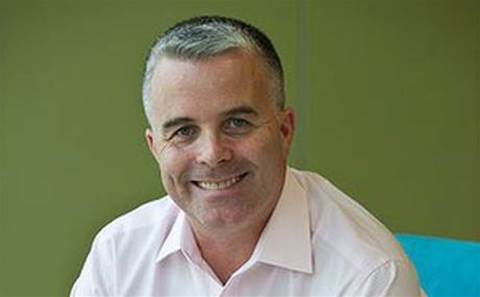 The former owner of NextDC's data centres, 360 Capital Group, is back in the infrastructure game, this time led by former Nextgen Networks and Metronode managing director David Yuile.

The investment firm today announced it has established a joint venture with Yuile called "360 Capital Digital", which it described as a "global digital infrastructure fund". The business is an investment manager and general partner to 360 Capital Global Digital Infrastructure Partners (GDIP).

360 Capital said the new business is already in due diligence to purchase an operating data centre in Australia and has interest in overseas data centres. It's also pre-committed to several sub-sea cable companies, is investing a dark fibre network overseas and is looking into investing in telco towers and cell sites.

Yuile will bring some much-needed expertise in data centres and networks to the joint venture, having led Nextgen Networks in 2014-15, followed by becoming CEO of data centre operator Metronode until his departure in July 2018.

In his new role, Yuile will be responsible for managing GDIP, including sourcing opportunities and managing the company's investment strategy.

“I am really pleased to be partnering with 360 Capital, an organisation sharing my vision and view about the exciting future of Digital Infrastructure,” Yuile said.

“The new partnership will enable me to build on my previous success in the sector and scale up into investment opportunities across the many projects I see in this arena.”

360 Capital managing director Tony Pitt said since selling back the trust, the company had been in discussions with Yuile about investing in digital infrastructure assets.

“We are extremely excited to be partnering with David and believe our complementary combined track records and attractive asset class will enable the JV to become a significant business," Pitt said.

"Since our previous data centre investment, we have had a number of capital partners approaching 360 Capital looking to invest in this sector and we will now offer the 360 Capital Global Digital Infrastructure Partners to these investors as an opportunity to gain exposure to the sector and David’s expertise.”

Cloud application revenue made easy
By Brendon Foye
May 2 2019
6:47AM