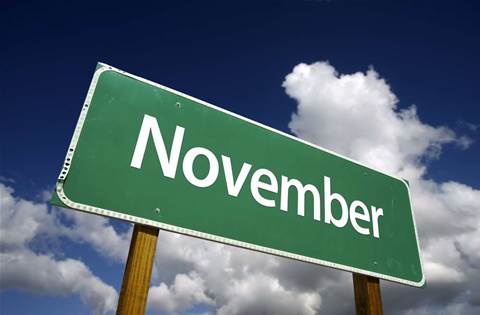 The copyright infringement case between the film industry and ISP iiNet could now run into a fifth week of hearings to provide adequate time for iiNet's lawyers to prepare their closing submissions.

It appeared likely the case would run past its four-week allotment of time, meaning additional hearings would be scheduled for Thursday 19 November, and potentially into the following week.

The Federal Court heard that the film industry's lead barrister Tony Bannon would continue his closing submissions until at least one hour into tomorrow morning's session - and potentially until the lunch break Wednesday.

It was then proposed the court adjourn until 10.15am - or possibly 2.15pm - Thursday to provide iiNet's defence team enough time to draft their closing submissions.

This could only occur after the film industry had finalised its own submission, which was still in draft form at the lunch break today.

Justice Cowdroy told the court he thought it "important each party have adequate time to prepare the documents to be put before the courts."

He also proposed reserving the court's time on either the 24, 25 or 26 November now in case it was needed.

Apart from closing submissions, the court is still yet to hear an application by the Internet Industry Association to enter the case as a "friend of the court".

Grabbing the hybrid cloud opportunity with Lenovo and Azure Services
By Ry Crozier
Nov 11 2009
8:20AM