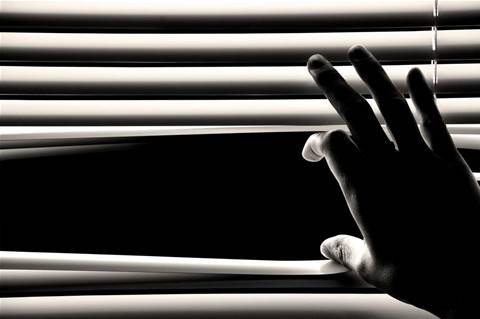 Representatives from the film industry paid investigators to become customers and monitor the IP ranges of ISPs Optus, Internode, iiNet and Exetel for alleged copyright infringements, the Federal Court heard this morning.

The four ISPs were allegedly shortlisted from approximately 190 ISPs included in the scope of an initial investigation by third-party firm DtecNet arranged by the Australian Federation Against Copyright Theft (AFACT).

"The plan with DtecNet was to review the extent of copyright infringement across all ISPs," AFACT executive director Neil Gane told the court under cross-examination.

"When we first engaged them [DtecNet] we actually monitored copyright across I believe 190 ISPs."

The DtecNet investigation of the 190 ISPs began by focusing on the peer-to-peer protocols eDonkey, Gnutella, BitTorrent and DirectConnect. This was later cut to BitTorrent and eDonkey - and eventually just to BitTorrent, Gane alleged under cross-examination.

This occurred "throughout the month of September 2007", Gane said.

The film industry's own investigators then became customers of iiNet the following month.

General counsel for iiNet Richard Cobden asked Gane on two separate occasions whether he could identify ISPs that he had directed the industry's own investigators to monitor other than iiNet.

Counsel for the film industry objected on both occasions. But the second was overruled by Justice Cowdroy.

Gane said he directed the AFACT investigators to become customers of Internode, Optus and Exetel - in addition to iiNet - by the end of 2007.

The decision to monitor for alleged copyright infringements on the IP address ranges of the four shortlisted ISPs was agreed by studio members of the Motion Picture Association in Los Angeles and Village Roadshow, which has a separate membership agreement with AFACT.

The same studios were referred copies of AFACT's business plan and budget for approval, it was revealed in court during a session held on Friday.

"In having an [AFACT] investigator becoming a customer of that ISP we were able to factually corroborate the data being provided by DtecNet," Gane alleged.