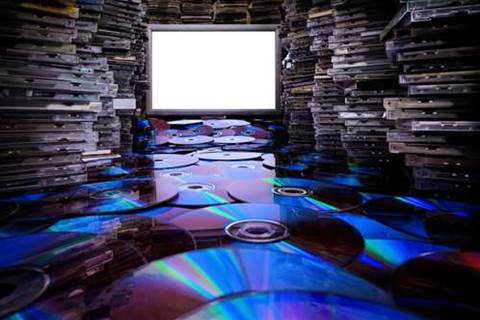 At least two American film studios involved in the copyright case against ISP iiNet have indicated to the Federal Court that they would not authorise use of investigative techniques in the fight against piracy if it involved some form of illegal conduct.

"You would expect those mechanisms would operate within the law, would you not?" Cobden SC put to Kaplan.

"Because Warner would not want such activities to be conducted illegally?" Cobden pressed.

Counsel for the film industry Tony Bannon sought further clarification from Kaplan on his response in re-examination.

"You were asked a question whether you expected or understood the DtecNet investigation and AFACT were operating within the law. You indicated an answer ‘yes'. What laws did you have in mind when you answered that question?" Bannon asked.

Counsel for iiNet objected to the question. It was later answered by Kaplan that he "didn't have any specific law in mind when [he] answered that question."

Further questioning by Bannon on re-examination was halted by Justice Cowdroy on the grounds it resembled a further cross-examination of Kaplan.

Counsel for the film industry lodged objections to the wording of a similar question from iiNet's barrister Richard Cobden in the cross-examination of Paramount Pictures Corporation's vice president of worldwide content protection, Al Perry.

"You would expect those activities [of AFACT] would operate within the law, would you not?" Cobden SC said, leading to the objection.

On Cobden re-phrasing the question, Perry agreed Paramount "would not engage in any criminal activities" or sanction activities that "trespassed on the rights of any person" in the course of an investigation.

The line of questioning came after AFACT's executive director Neil Gane was forced to concede the federation's investigative techniques - which allegedly included an investigator downloading all or part of a copyrighted film from the internet using BitTorrent - could itself be construed as an infringement of the film studio's copyrights.

Prior to the commencement of hearings, iiNet had made it clear it intended to throw the spotlight on the film industry by accusing it of being the primary copyright infringer in the case.

"The alleged authorisation infringement is, on the applicant's own case, actually brought about by actions of the applicants," iiNet alleged before the case began.

That part of iiNet's defence appeared to be explored in the cross-examination of Gane.

"AFACT would not itself be a party to infringing or condoning copyright infringement?" iiNet's counsel put to Gane in the Federal Court late last week.

Gane paused before stating that "there may be occasions" where he directed or instructed AFACT's own investigators to undertake an activity "which you may say is an infringement of copyright."

"And that's something you will tolerate happening at your own premises?" Cobden pressed.

"It's an investigative technique," Gane stated.

Read the rest of our coverage of day seven - including cross-examination of the film studio bosses - here.