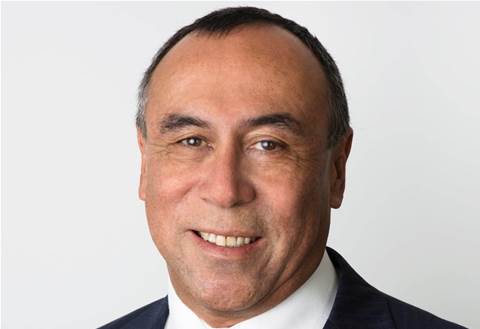 The Sydney-based data centre operator was acquired by Brookfield Infrastructure in January 2019 and has operations in Adelaide and Sydney.

The new CEO said the backing of such an investor presented a good opportunity for growth.

Much of the company’s business is focused on global cloud infrastructure providers and Roe told CRN this would continue to grow.

“Now there is an opportunity to leverage that part of our business into the edge [computing] opportunity,” he said.

He said this was most relevant where large markets were remotely served.

“The large public clouds mostly reside [locally] in Sydney, Melbourne and Singapore. In markets which are remotely served such as Adelaide, Darwin and Cairns, there is quite a large opportunity to deliver improved internet performance in those locations just by introducing connected edge nodes.”

“Edge is where high capacity network and data centre facilities come together. There has been a shift from the traditional co-location to the combination of high capacity, low latency network and open access facilities. True edge compute brings the cloud into those remotely served markets.”

“Our plan for edge computing will see us deliver high performance ICT services in those remote markets,” he said.

This is as important in Aubrey and Dubbo as it is in Adelaide or Darwin.

Roe said there was an opportunity in the faster deployment of 5G into regional markets, to support shared 5G infrastructure and better leverage backhaul facilities.

“We also see opportunities in health and education. Tele-health and tele-education are two obvious beneficiaries of improved edge efficiencies,” he added.

Roe joins the company from open access multi-cloud connect, edge compute and colocation startup, Open Edge DC. The assets of which will be folded in to DCI.

Previously Roe held senior positions at Vocus and Nextgen Networks. Prior to this he was General manager at data centre operator, Metronode.

The company has been without a CEO since it was acquired by Brookfeild. The company’s founder and first CEO Spencer Mullee left the company in September 2019.

DCI has also appointed Richard Burley as chief commercial officer who was previously at Nextgen Networks.

Grow your software revenue by selling these 5 affordable, essential tools for the modern workplace
By Chris Player
Apr 20 2020
1:28PM