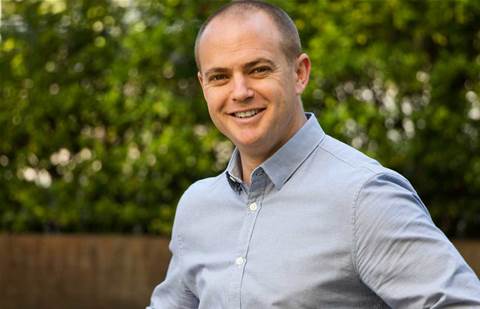 Learning specialist IT solutions provider DDLS has appointed Jon Lang as its new chief executive as Mal Shaw steps down after six years in the role.

The news comes just days after it was revealed DDLS would change hands for the second time in less than a year with its $4.7 million acquisition by publicly listed investment Arowana International.

Lang joins from diploma and certificate program provider Upskilled, where he was chief executive since 2012. He joined Upskilled in 2010.

His prior roles included positions at WHK Corporate Finance and UBS bank.

"With over 25 years in the Australian market, DDLS has worked hard to become the market leader in technical, process and people training in the ICT industry, winning the global Microsoft Learning award in 2016, an Australian first," Lang said of his appointment.

"I'm joining DDLS at an exciting time where we will be introducing new partnerships, learning modalities and enhancing our offerings. I’m excited to lead DDLS in this next chapter in its history."

Shaw joined DDLS in 2011. Prior to that, he was the general manager of sales for Express Data, the distributor formerly owned by Dimension Data that was acquired by Dicker Data in 2014. Shaw had worked at Express for more than a decade in various managerial roles up until his appointment as GM in 2006.

The business was founded in 1987 and has 85 employees and 150 contract trainers across six campuses in Australia.