Decmil shuts down NBN business and writes off $6 million 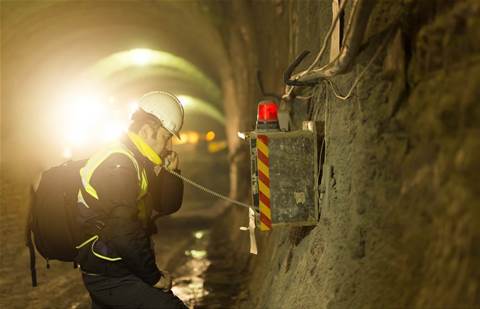 Decmil, a service provider focused on the resources sector, has shed its telecommunications business as part of an effort to simplify its operations and focus on core assets and business units.

The company has permanently discontinued its telco division, which included SC Holdings and its subsidiaries SC Services and SC Equipment Holdings, as well as its design consulting business Scope Australia.

Decmil acquired Perth-based SC Holdings in 2015 for $14 million as part of an effort to expand its telco business to a national scale, one year after purchasing then-under administration SAS Telecom for about $1 million.

SAS Telecom, trading as Decmil Telecom, has since discontinued operations in mining communications and managed services as well.

Revenue, however, remained steady, reporting a slight decline at $140.8 million from $141.7 million in the same period last year. Decmil expects revenue growth in the second half of the financial year due to new contracts awarded in late 2017.

“We have seen an improvement in all our key sectors and Decmil has had a strong start to the 2018 financial year with larger contract wins across Australia and New Zealand,” Decmil chief executive Scott Criddle said.

“We have also focused on the commercial and operational performance of our key projects and overhead control to set the business up to improve margins going into FY19.”