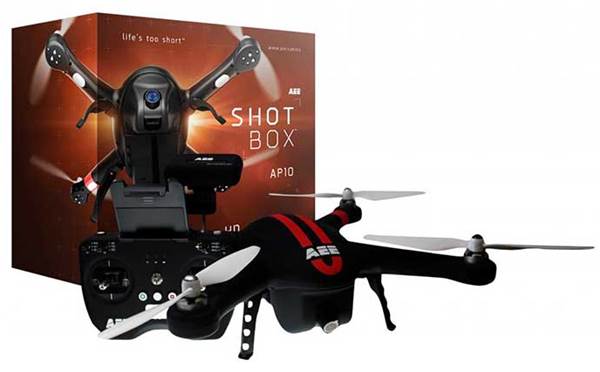 The Australian Competition and Consumer Commission has issued a recall notice for a defective drone battery that could pose a fire risk.

The report, published by the ACCC on Friday, alerts owners and resellers of the AEE Shotbox AP10 drone, claiming that under circumstances the device’s battery may malfunction during the charging process.

The defect is said to cause potential overheating and even fire.

The drone was sold through Catch of the Day promotions and other smaller retailers across Australia between 15 August 2015 and 30 November 2016.

The ACCC has advised that consumers supplied with the potentially affected batteries will be contacted by letter, email or phone for the arrangement of a replacement battery.

The Australian supplier for the AEE-branded drone is Force Technology International. AEE, a Chinese manufacturer of multi-rotor recording UAV systems and unmanned aircraft. The vendor also sells a range of action cameras and body-worn recording devices.

Grow your software revenue by selling these 5 affordable, essential tools for the modern workplace
By Michael Jenkin
Feb 6 2017
12:03PM