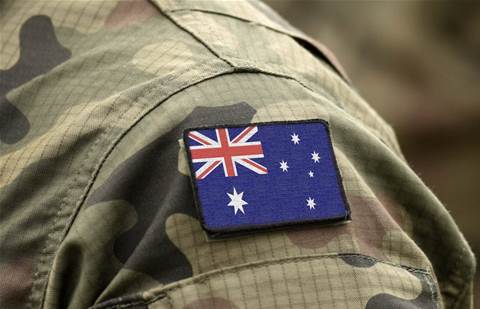 The Department of Defence handed out multiple million-dollar contracts to Data#3, IBM Australia and Telstra towards the end of 2019, splashing out more than $53 million in total.

Data#3 was awarded five contracts, all of which involved Microsoft software licences as part of the company being the sole provider of such wares to the whole of government software licensing and services panel.

The Department spent the most on the use of Microsoft Azure Infrastructure as a Service with accompanying cloud services, giving Data#3 more than $25.3 million. The contract runs from August 2019 to June 2023.

Two contracts, valued at $2.4 million and $2 million respectively, were for the provision of software licences, support and related services for the Department’s Fleet Information Management Modernisation project.

Another contract, valued at around $2.3 million, was for the use of Microsoft Azure Active Directory to support the Department’s PostingConnect Project, an initiative to help improve and simplify the overall posting experience for ADF members. Accenture was named the delivery partner for the project late last year.

The fifth contract was for 12 months of extended support for Defence’s Windows 7, Windows Server 2008, and 2008R2 footprint, which was valued at $6.1 million. This contract was previously covered by both CRN and sibling site iTnews earlier this month.

IBM Australia was awarded $11.7 million to provide systems integration services for the Defence Enterprise Resource Planning Program. IBM was previously awarded the contract to design the program in July 2019, beating out Accenture.

The system integrator was awarded a second contract worth $1.36 million for “IBM Computer Services”, but Defence declined to reveal further information. Tender documents describe the contract as “Additional deliveries by original supplier intended as replacement parts, extensions, or continuation for existing goods or services for compatibility.”

Telstra meanwhile was given $1.9 million to provide hardware, software and support services for the refurbishment of the HMAS Cerberus, a Royal Australian Navy base located in the Mornington Peninsula in Victoria, south of Melbourne.

Defence did not reveal specifics of the project, but revealed Telstra did not compete with other parties for the deal.

Cloud application revenue made easy
By Nico Arboleda
Jan 23 2020
8:35AM