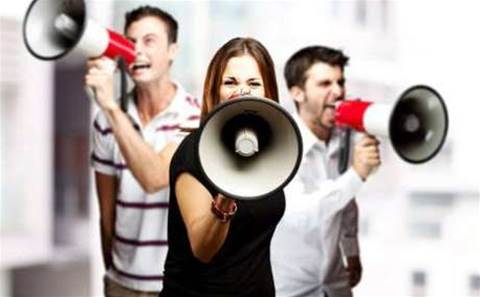 Attention: Satya Nadella, Jeff Teper and your peers at Microsoft.

It's time to bring Office 365 to Australia.

Not a connection to a data centre in Singapore or the US. We have that already.

But your solution to that conundrum is painfully obvious. There are few regulatory hurdles in place once you bring services offshore. So what’s the hold up?

You’ve not heard of us at iTnews, I’m sure, but we have something you don’t have immediate access to. We have the ear (and trust) of your customers and your potential customers.

Most of them like the look of Office 365. They don’t want to manage Exchange boxes. They want Lync integration and some of the neat social features you introduced a few days ago.

But no amount of candy in your hand will bring them all clamouring onboard. Forcing the migration to cloud by ending support for Exchange 2003 doesn’t help either. That’s when your customers feel like they have been backed into a corner. That’s where Google can start a conversation, even though it also doesn't have an onshore cloud for Google Apps.

Let’s look at the pros:

It strikes me that the only plausible reason for not bringing Office 365 to Australia is internal to Microsoft. Something political, something about your regional structure.

Customers don’t give a fig for your internal politics and your structure. It’s time to listen to them.

Grabbing the hybrid cloud opportunity with Lenovo and Azure Services
By Brett Winterford
Mar 7 2014
11:55AM