Defunct Perth reseller Base IT accused of trading insolvent 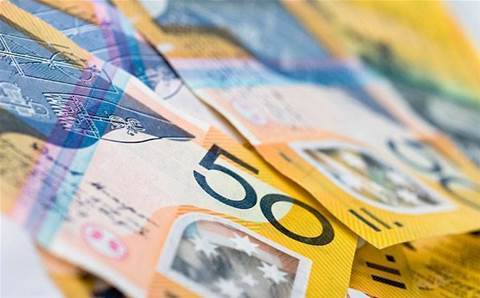 Investigations into Perth-based Corporate Computers IT, which traded as Base IT Australia and fell into liquidation in March 2016, have found evidence the company may have traded while insolvent for years before its collapse.

Corporate Computers IT was liquidated last March with debts of $1.4 million to the Australian Taxation Office.

Kimberley Wallman from liquidator HLB Mann Judd released an annual report into the matter in May 2017 that found a number of questionable activities at the now-defunct reseller.

"I have formed the view that the directors traded whilst insolvent because at the time transactions were entered, there were reasonable grounds to believe the company may not have been able to pay its debts as and when they fell due.

"The company became unable to meet its taxation liabilities from 26 August 2013 and subsequently incurred debts in excess of a million dollars."

Wallman submitted a report to ASIC on 22 July 2016 detailing the investigations, but the corporate regulator advised it did not intend to commence any further investigation into the company’s past affairs.

"As the company was deemed to be insolvent prior to these dates, these payments, to the extent that they related to dividends, are in contravention of section 254T of the [Corporations] Act."

Wallman said the payments "are likely to constitute breaches" of the Corporation Act "to the extent that they related to dividends unfairly preferred the shareholders over the claims of creditors".

While Wallman concluded that the directors of Corporate Computers IT may be personally liable for insolvent trading, the liquidator has run out of money and has asked creditors for $15,000 to $25,000 to progress the investigations.

"On the basis that no creditor contacts me to fund any further action, the only matter remaining will be to convene a final meeting of creditors and members of the company."

Another company, Base3, now trades from the former address of Corporate Computers IT.

Copyright © CRN Australia. All rights reserved.
Tags:
base it services

Grow your software revenue by selling these 5 affordable, essential tools for the modern workplace
By Steven Kiernan
Jun 14 2017
7:00AM