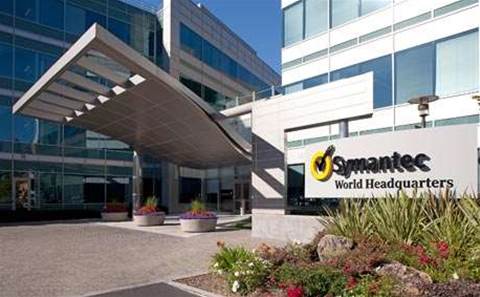 Symantec has announced it will name its independent information company Veritas Technologies Company when the companies split.

Symantec will continue to operate as a security vendor, while the new Veritas Technologies Company will handle backup and recovery, archiving, eDiscovery, storage management and information availability products.

The separation of the two companies was announced in October of last year, after years of speculation the companies would split.

A number of Symantec’s partners have expressed their approval of the Veritas brand revival.

Symantec’s Service Partner of the Year, Insentra, says it’s excited to see the Veritas brand back, as it still has a huge presence in the channel today. “Veritas gave customers a sense of comfort and security” said Insentra CEO Ronnie Altit. “It’s a smart move for both businesses.”

“The market has changed a lot since the acquisition. The division initially being able to leverage the product was arguably not able to capitalise on it.”

Another Symantec Platinum Partner, Intalock, is also looking forward to working with both companies despite never working with the original Veritas.

“It’s nice to bring back that heritage, and the Veritas name never completely disappeared,” said Intalock CEO Julian Haber. “Maybe it made sense back then to merge the companies but in this day and age, it doesn’t. It’s a positive thing that they split up though. We’ll be working with both companies.”

Veritas was purchase by Symantec in 2005 for US$10.2 billion to acquire and integrate its data management operations with Symantec’s security operations.