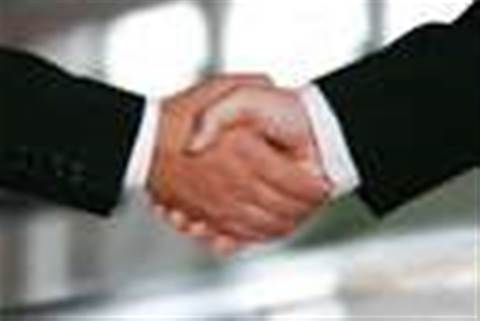 Tech giants Dell, Intel, EMC, Fujitsu and IBM have come together to establish a working group to push standardisation of storage drives based on the PCIe standard.

The Solid State Drive (SSD) Form Factor Working Group includes 12 other members and they will work with the five founding companies on producing standards with the aim of improving products.

In particular, the group will look at establishing a connector specification to promote interoperability of various storage protocols – specifically SAS 3.0, SATA 3.0 and PCIe 3.

Secondly, standardisation will be sought in form factor, building on the current 2.5in standard to allow for “enclosure flexibility.”

“We’re taking a leadership position in PCIe storage technology and standardisation which will help our customers achieve greater interoperability, scalability and choice.”

Bill DePatie, vice president for hardware engineering at EMC, added: “In addition to other high speed protocols, PCIe will be a key interconnect for SSD technology moving forward. EMC is committed to driving standards in this space.”

The formation of the SSD Form Factor Working Group comes just days after Apple's introduction of its new MacBook Air laptop which uses RAM DIMM-style SSDs that communicate with the motherboard using the SanDisk-developed mSATA connector. Whether the Working Group can outmaneuver manufacturers with their own ideas about the future of SSDs, such as Apple, remains to be seen.