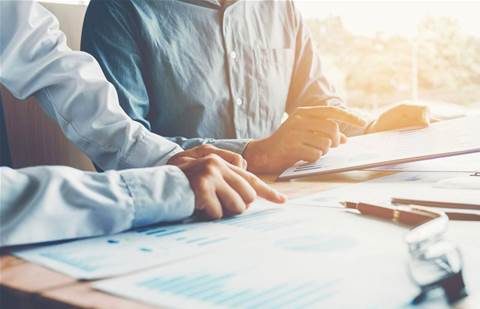 Dell Australia has lodged its final financial report as an entity independent of EMC, revealing an almost $80 million revenue surge for the year ending 31 January 2018.

The company reported $347 million in revenue across services, product sales and commissions. The figure represents a $79 million jump in revenue from the previous year’s $268 million.

In its 2018 financial year Dell paid four times as much tax as it did in the year prior, coughing up a whopping $22 million in line with an agreement the vendor signed with the ATO to pay $36 million in tax adjustments for a three-year period between February 2014 and the end of January 2017.

“The purpose of this advance providing agreement is to establish in accordance with Australia’s income tax law, an appropriate arm’s length outcome arising from the related party international dealings.”

Despite the adjusted tax slog, Dell Australia earned an after-tax profit of $52.4 million, up from the $11.5 million it recorded for FY2017.

Revenue was broken across commissions earned from related parties, which constituted $246 million, product sales, which pulled in $80.3 million, and service fees, revenue for which was $20.6 million.

"This is a giant leap forward in what is an extremely compelling opportunity for all of us together," Dell EMC president and chief commercial officer Marius Haas said at the time.

"I am pretty certain that this will establish Dell EMC as the premier partner for the channel."

The program – which included a 20 percent potential payout on storage products including hyper-converged products set the scene for a battle for data centre market share with Dell EMC using its newfound scale and its large and energised partner base to take a bite out of chief competitors Hewlett Packard Enterprise, Cisco Systems and Lenovo.

Correction: An earlier version of this story incorrectly stated Dell's revenue had surged by 79 percent. Revenue instead grew by $79 million, or 29 percent, from $268 million to $347 million.

Grow your software revenue by selling these 5 affordable, essential tools for the modern workplace
By Michael Jenkin
Jun 1 2018
7:00AM