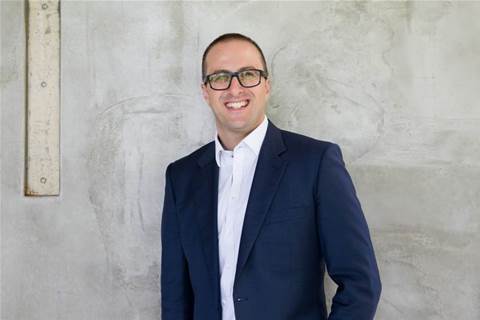 Dell Technologies Australia has no imminent plans to change its channel program, but does want some of channel to work across more of its product portfolio.

That’s CRN’s takeaway from our catchup with Shant Soghomonian, who was appointed as the company’s channel chief in late 2018.

“Since we launched our program the momentum, results and feedback from partners has been great,” Soghomonian told CRN. He therefore feels it doesn’t need much change at this time, other than ‘small tweaks” from time to time.

But that doesn’t mean the company’s channel play is dormant! Soghomonian told CRN that he sees Dell’s PC-as-a-service and Windows 7-to-10 migration as big opportunities for resellers.

“We're seeing growth overall but where we're seeing these around is PC-as-a-service. There’s a gap in the marketplace there. We’ve seen a number of strategic wins the pipeline and we are enabling partners around our as-a-service offering.”

Soghomonian added that storage remains a key focus for the company and its channel, so it has built more resources to help partners deliver.

Some of that effort will see Dell engage with partners to talk about servers too. That push will include outreach to Dell partners who came to the company through EMC, and may therefore have brought with them – and maintained - relationships with rival compute vendors.

Soghomonian told CRN he hopes such partners will consider Dell servers, and that the company plans to also point out the many charms of its hyperconverged range to help storage-centric resellers spread their wings.