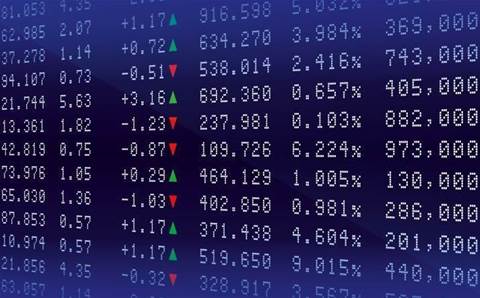 Dell Technologies-backed Pivotal Software anticipates its initial public offering of 37 million Class A shares to raise up to US$592 million, with a share price of between $14 and $16.

Dell is currently Pivotal's majority stockholder. In an S-1 form filed with the U.S. Securities and Exchange Commission Monday, Pivotal stated, "Dell Technologies will own, indirectly through its subsidiaries, 175,514,272 shares of our outstanding Class B common stock, which will represent approximately 70.1 percent of our total outstanding shares of common stock and approximately 95.9 percent of our combined voting power immediately after this offering."

Other major Pivotal shareholders include Microsoft, Ford and GE. The company plans to list on the New York Stock Exchange under the ticker symbol PVTL.

Dell Technologies stock is up 2 percent to US$72.66 per share as of Monday afternoon.

The public offering comes on the heels of Dell Technologies considering strategic options that include going public or merging with its subsidiary VMware.

Dell chief executive Michael Dell said earlier this year that the company is evaluating the two "potential business opportunities" with the desire to grow the company "even faster and thrive in the very dynamic IT marketplace."