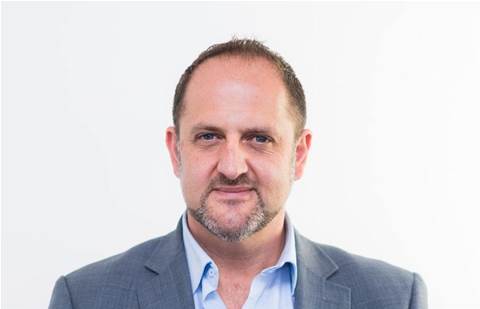 Lambrou first revealed the move on LinkedIn, and was confirmed by Boomi. The vendor also revealed enterprise account executive Nathan Gower will lead the business in the interim.

“Boomi can confirm Nicholas Lambrou has left the company to pursue a new opportunity,” a company spokesperson told CRN.

“Nick has played a key part in Boomi’s local expansion, and we wish him well in his new role. Nathan Gower, who joined Boomi in 2016, will lead the A/NZ business in the interim. We will share further information once a permanent decision is made.”

Lambrou joined Boomi in 2017 after close to 16 years at Hewlett Packard Enterprise, last working as national sales manager for channel and strategic accounts. Other stints include PC vendor Gateway, NetComm and Lexmark.

Posting on LinkedIn, Lambrou said, “Today I complete a chapter on an unbelievable 3 year 9 month journey at Dell Boomi, the global leaders in IPaaS.

“I have had the honour and the pleasure to have led an amazing team across the ANZ region, helping organisations transform their businesses by connecting their digital ecosystem.

“To my Boomi family, customers and partners, I say a BIG thank you! I leave with great memories, amazing experiences and friendships I will cherish forever.”

Lambrou also said he was delighted to be joining Thinxtra as its new CEO.

“As an IoT enabler, Thinxtra will deliver the value of their 0G network through their partners and to their customers realising the true value of IoT,” he added.

Grabbing the hybrid cloud opportunity with Lenovo and Azure Services
By Nico Arboleda
Jun 2 2021
10:49AM