Dell Boomi is shifting to AWS 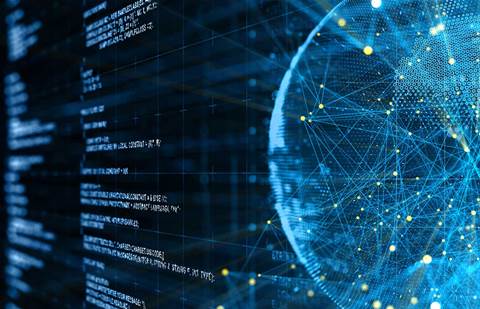 Cloud integration vendor Dell Boomi is in the process of shifting its management platform to Amazon Web Services, a move chief executive Chris McNabb said would wrap up in the next month or so.

McNabb was joined by chief product officer Steve Wood and Boomi Asia-Pacific and Japan managing director Michael Evans in Melbourne last week to catch up with partners, during which the execs mentioned the shift was on track.

Speaking to CRN shortly after, McNabb clarified that it was the operational, programming and testing platform that was shifting, with no impact on the level of integration to be offered.

“There’s two parts to our product. There's the place that you go program things to determine whether they run or not, that we call out platform,” he said.

“Then there’s places where integrations actually run, where you move data, which we have in many many places all across the world, running in Azure, running in Amazon, running in private in private clouds personal data centres and so on.

“We’re moving the platform from our previous provider to Amazon and it's going to take us about nine months to get that project done… We should wrap it up in the next month or so.”

McNabb would not be drawn on who the previous provider was.

A spokesperson for the integration vendor later added that the Boomi platform was moving to AWS to provide “an increased level of support and improve our SLAs to our customers”, adding that AWS had “superior services that improve elasticity, storage and provisioning”.

On the topic of the partner business McNabb said partners in Australia were faced with delivering IT modernisation to their customers, with so many businesses still challenged or held back in terms of moving to cloud or mobile projects by legacy infrastructure and systems.

“That’s the number one thing that people are starting to bring to our partners in this region that we're looking forward to working with them on and helping them solve with their customers,” he said.

The chief executive reported strong growth for Boomi globally and the region.

“We started in this region a little over two years ago, to try and branch out into this region we were trying to change and go through an international expansion for Boomi,” he said.

“Our growth rates are getting faster and faster. We love the opportunities we’re starting to get involved in with some of our major customers.

“When you look at the growth rates of our business, they are north of the compounded annual growth rates of the market.  We’re winning more than our fair share both globally and in the APJ region.”