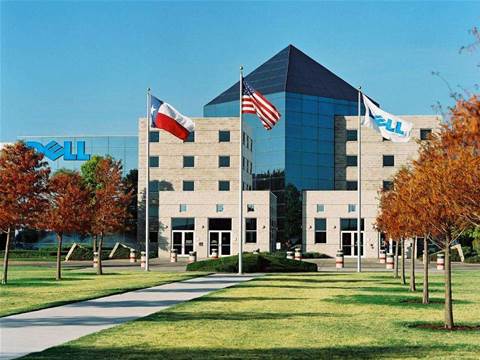 Dell has finally announced some good news for investors, suggesting that year-on-year demand for its products appears to be "stabilising".

The computing giant has had a torrid time of late, feeling the pinch of the recession as users cut back on hardware purchases.

Public sector and consumer sales for the first quarter declined 11 per cent and 16 per cent respectively, while SME and enterprise revenues both plummeted by 30 per cent.

However, Brian Gladden, Dell's chief financial officer, said in a statement yesterday ahead of a Tuesday meeting with securities and industry analysts that that firm expected to report "a slight sequential revenue increase in its fiscal second quarter 2010 which ends 31 July".

But it will not be all plain sailing for Dell. The company also expects a " modest" decline in second-quarter gross margins because of higher component costs, a competitive pricing environment and "an unfavorable mix of product and business-segment demand".

The firm said it will be targeting five to seven per cent compound annual sales growth, operating income at or above seven per cent of revenue, and cash flow from operations exceeding net income.

"We continue to believe that customers are deferring IT purchases, and that we will see demand return to more typical levels at some point," added Gladden.

"In the meantime, we continue focusing our energy and resources on the operating initiatives that will improve the company, and position us for future success."