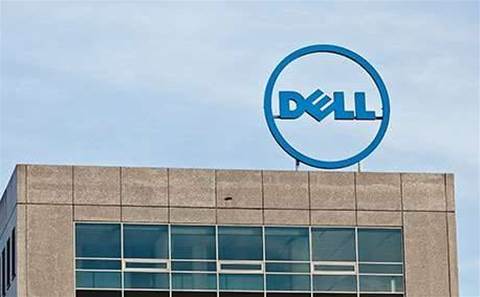 It’s official, the landmark acquisition of EMC by Dell is complete, creating Dell Technologies, a more than US$70 billion, privately held global IT behemoth and channel powerhouse with designs on dominating markets from budget PCs to high-end data center infrastructure and the cloud.

Michael Dell finalised the transaction, making him head of the largest privately held technology firm in the world.

With the acquisition, Dell can address markets from its traditional strengths in consumer PCs, servers and small- and midsize-business data centres to the largest data centers in the world and red-hot segments like enterprise hyper-converged infrastructure. EMC also owns about 80 percent of virtualisation powerhouse VMware.

Now, solution providers are eager to begin hearing specifics about how Dell and EMC's wide range of products and services will be knitted together and how partners can capitalise on what is perhaps the industry’s largest and most diverse portfolio.

While the Dell and EMC channel programs will be run in parallel at first, new global channel chief John Byrne has committed to creating a single, integrated program by the start of Dell’s next fiscal year, starting 1 February.

Uncertainties around what that program will look like and how it will operate, are still a concern for partners.

The merger combines the US$50 billion PC and midmarket powerhouse Dell with US$25 billion data storage giant EMC, creating the largest, privately held end-to-end IT conglomerate in the world. The deal includes VMware, which remains a publicly traded firm. As part of the transaction, Dell Technologies issued a tracking stock tied to VMware’s performance.

Michael Dell, who started the company in his University of Texas dorm room, will lead the company. Joe Tucci, EMC’s longtime chairman and chief executive, will leave the company.

EMC shareholders approved the deal in July, and the transaction was granted its final regulatory approval by Chinese anti-trust authorities in late August. Dell paid US$24.05 and 0.111 shares of a tracking stock tied to VMware’s performance for each share of EMC stock in a deal worth about US$65 billion.

To make the deal happen, Dell was prepared to take on as much as US$49.5 billion in debt. The Texas, company also defrayed the cost by selling off business units including Dell Services and Dell Software.